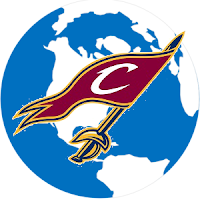 Episode 062 – A long, strange trip: Tales from the road as the Cavs hit the break

Beers on the beach in Mexico, cab rides in Austin and a surprisingly eventful first half of the season for the Cavs. There’s a little something for everyone on this week’s episode, as Travis returns to the States and Tom takes his turn traveling. With the Cavs hitting the All-Star break, the guys get into the highs and lows of the season, the storylines (legitimate and contrived) making headlines, and the joys (or, for some, agony) of listening to Bill Walton and Dick Vitale call an NBA game. 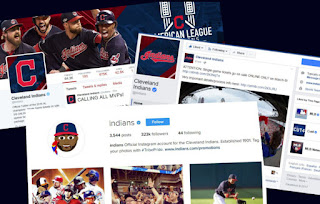 With nearly 1.4 million likes on Facebook, 675,000 followers on Twitter and another 322,000 followers on Instagram, the Indians are as strong on social media as they are in the AL standings. This week, the guys welcome one of the masterminds behind the team’s social success: Joel Hammond, assistant communications director. Joel takes you behind the curtain on how the Tribe has developed its colorful online personality, how to push the limits of creativity without going over the line, and how his crew deals with wise guys making 3-1 jokes.