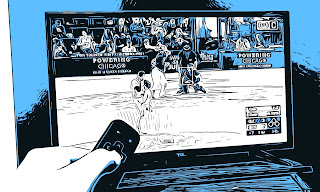 No matter how they’re doing in the standings or at the gate, the Indians and Cavs have proven to be a winner year after year in the local TV ratings department. So, when news about the channels that air their games breaks, it’s a big deal. Earlier this month, Sinclair Broadcast Group reached a deal to acquire 21 regional sports networks, including Fox Sports Ohio and SportsTime Ohio.

What will that ultimately mean for Northeast Ohioans when they turn on their TVs at 7 p.m. each night to watch their teams? Awful Announcing contributor Holly Wetzel joins the show to explain how Sinclair ended up with channels that started moving in a deal between Disney and Fox and what we can expect with Ohio’s regional sports networks under new ownership.

Plus, early impressions of the ESPN+ subscription service and the best bang for a sports fan’s buck when it comes to picking a streaming alternative to traditional cable. 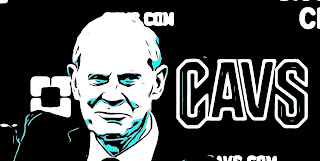 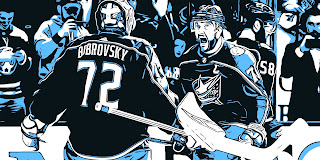