Episode 094 – The Browns and the Nightmare on Lou Groza Boulevard 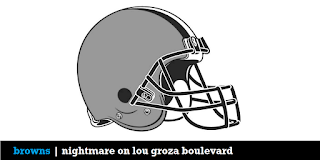 It’s Halloween weekend, so it’s a fitting time for the guys to finally take on the scariest house of horrors in town: Browns headquarters in Berea. … Plus: A preview of Ohio State’s big challenge Saturday vs. Penn State, J.T. Barrett’s search for a second signature win, #Pac12AfterDark and Halloween costumes. 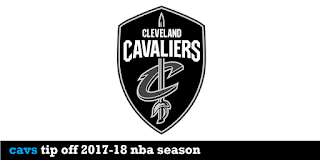 Episode 092 – Sifting through the ruins of the Indians’ lost October 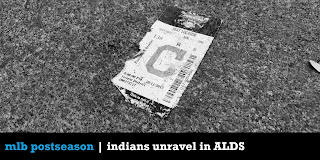 It’s the day after the Indians’ ALDS disaster, and the guys are still bummed out. What happened to the bats at the top of the order? Was Corey Kluber in worse shape than we knew? How long before an automated strike zone becomes a reality in Major League Baseball? The guys sift through a lot of questions about what went wrong and where things go now. ... Plus, an extended discussion on one more question for the offseason: Have we seen Chief Wahoo on a major league uniform for the final time? 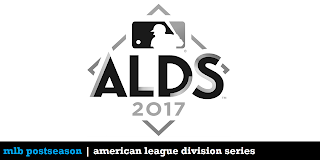 The MLB postseason — and all the anxiety that comes with it — is here. The Indians are loaded, and they ended September scorching hot. But October brings unpredictability — and a tough New York Yankees team in the ALDS. The guys discuss the curious setup for the Tribe’s pitching staff, their faith in Terry Francona, the Indians’ myriad lineup options and what to expect from the new Bronx Bombers.