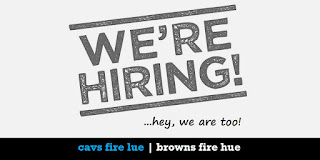 On Sunday, the Cavs fired the only head coach in franchise history who guided the team to an NBA title. On Monday, the Browns fired a coach who was…just a bit less successful. Now, the two Cleveland sports team who are in season are without coaches, and each organization finds itself at a crossroads. The guys discuss what went wrong for Hue Jackson and Ty Lue, how attractive the Browns job is, what exactly the Cavs are trying to do this year, and what traits both teams should be prioritizing when making their next coaching hires. 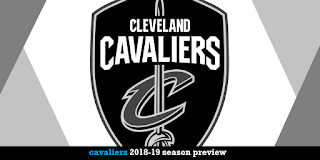 Carter Rodriguez, co-host of The Chase Down podcast and a contributor for FearTheSword.com, joins the show to preview the Cavs season, which tips off on Wednesday night. The guys discuss recalibrating their expectations with title contention off the table for the foreseeable future, continuing to cover the team after the bandwagon clears out, the potential for Cavs Twitter's favorite son Cedi Osman and rookie point guard Collin Sexton, and the franchise's search for a feel-good identity in a post-LeBron world.

Intro/outro music: "The 3rd" by Anitek
Posted by Nail in the Coffin at 4:00 PM

Episode 132 – It was what it was: Getting the Indians postmortem out of the way 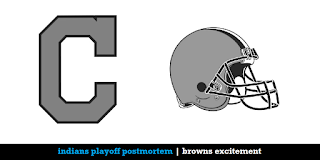 A few days removed from the Indians’ ALDS debacle, the guys air their remaining grievances about the Tribe’s all-too-short postseason run, and then discuss some of the fallout this week since the series ended and what, if anything, there will be to get excited about in the regular season next year. (It’s not an upbeat first 20 minutes, folks!)

Plus: Bakermania and the cult of personality that is driving a real change in the Browns’ culture and finally making NFL Sundays exciting in Cleveland again. 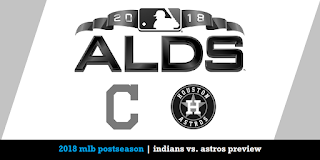 Let’s be honest, the Indians knew they would be playing in the postseason when they took the field on Opening Day. After six long months, October has finally arrived and the defending World Series champion Astros await in the ALDS. Joel Hammond spent five years as the Indians' assistant director of communications, a tenure that included three postseason trips. He’s back on The Nail to share some perspectives on the mood inside the organization at this time of the year.

The guys also dive into the biggest storylines that will be playing out on the field, including: how the Indians are setting up their pitching staff, whether Andrew Miller can show any flashes of his overpowering 2016 form, postseason redemption for Jose Ramirez, Francisco Lindor and Corey Kluber, and the looming uncertainty for a lot of key players who could be suiting up for their final games with the Indians.