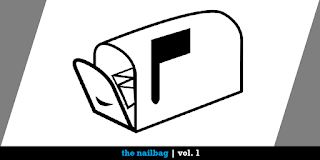 This week, the guys are opening it up for questions from the audience. Some of the topics on listeners’ minds: What are your top five sports movies? If you could have lunch with a current and retired Brown, who would you choose? Who should the Cavs draft? What are the odds LeBron returns again? Plus: “Slobby’s World,” potential Kluber or Bauer trades, the best Nail guest of all time, and more. 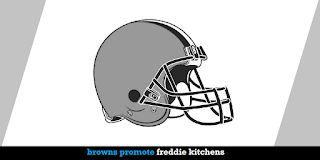