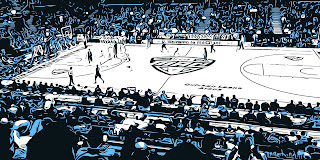 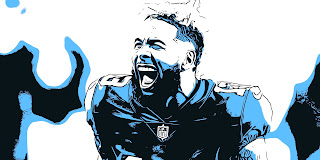 As you may have heard, wide receiver Odell Beckham Jr. is headed to Cleveland. Pat Leonard, who covers the Giants for the New York Daily News, joins The Nail to discuss the Browns’ newest superstar, including the circumstances around his departure from New York, his fit within the Browns’ emerging offense, and how the Browns are now being viewed outside of Cleveland in light of their latest big acquisition. 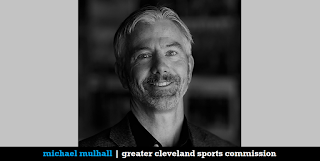 Michael Mulhall, vice president of business development for the Greater Cleveland Sports Commission, joins the show to go inside the process of bringing major sporting events to Cleveland. What are leagues looking for when selecting host cities for their championship and all-star events? How has Cleveland’s pitch changed in the past five to 10 years? What events are on the horizon for Northeast Ohio – and which aren’t? Mulhall tackles all of that and more.