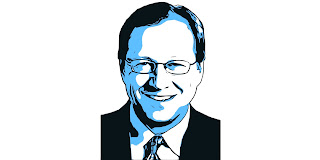 Longtime Fox 8 sports director John Telich joins the show for a wide-ranging conversation that delves into why he recently decided to launch a podcast, how he has navigated an evolving media landscape and the ways in which ultra marathons have helped shape his perspective on covering Cleveland’s athletes. Plus: The career path that took Telich through South Dakota, Iowa and Buffalo before a move for another sportscaster familiar to Clevelanders opened the door for Telich to return home to Northeast Ohio. 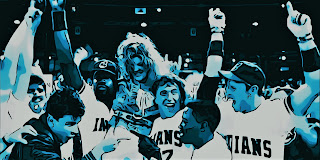 Episode 145 – Talking about how we talk about the Tribe

On the eve of the Indians’ home opener, the mood is anything but festive in Tribetown. An ugly, abrupt postseason, followed by a winter of inaction and a series of interviews with ownership that focused more on lamenting finances than chasing pennants have left Indians fans on edge as they return to the gates of Progressive Field this week. But is the criticism fair? The guys explore the weird position Tribe fans find themselves in: fully expecting a fourth straight division title, but largely frustrated and unsatisfied with the state of their club as a window of contention starts to close.