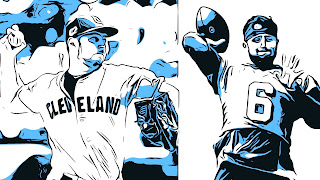 The Browns have launched into training camp. The Indians have launched themselves back squarely into contention in the AL Central days before the trade deadline. And on Sunday, an unhappy Trevor Bauer launched a ball over the center field wall. The guys discuss Bauer’s  afternoon in Kansas City and the state of the Tribe heading into the deadline.

Plus: Browns training camp talk, how we lose context in video highlights on Twitter, and the countdown to the release of this year’s Madden game. 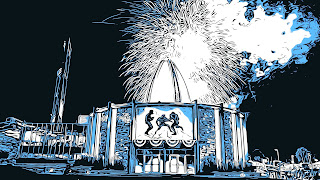 In less than three weeks, the Pro Football Hall of Fame in Canton will welcome its Class of 2019 during its enshrinement weekend. Brock Richards, Pro Football Hall of Fame vice president of sales and marketing, joins the show to discuss the year-round work that goes into getting ready for the Hall’s big showcase, and he previews all of the events that will be happening around the main ceremonies.

Plus: A look at the ongoing construction and development in and around the HOF, the creation of new exhibits to keep fans coming back, and how technology brought John Madden’s theory of the Hall of Fame busts talking to each other to life.

For more information on the Pro Football Hall of Fame enshrinement ceremony and tickets, visit: ProFootballHOF.com/tickets 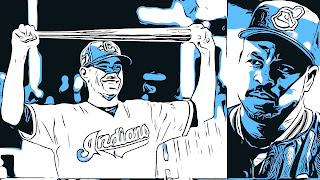 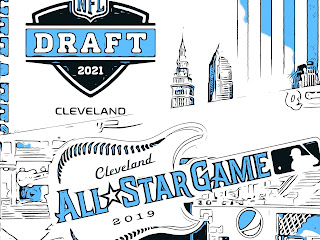 Kevin Kleps of Crain’s Cleveland Business is back on the show to run through the sports biz items making news in Northeast Ohio. The guys discuss a pair of big events coming to town: the MLB All-Star Game (and all of its related activities) this weekend, followed by the NFL Draft in 2021 (actual stage location to be determined). Plus: The Browns scaling back their crowd sizes at training camp to create a better fan experience, the future of their local media deals, and the financial challenges along the Cavs’ long, slow road to rebuilding.