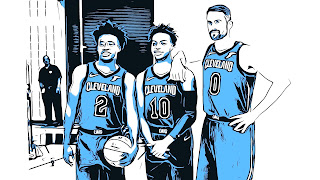 It’s the start of year five for The Nail and the 50th season of Cavaliers basketball. The Cavs tipped off this week in Orlando, and their first game at the newly minted Rocket Mortgage FieldHouse is set for Saturday night. The guys welcome back longtime friend of the show Mark Meszoros to shift into basketball mode, starting with first impressions of rookie guard Darius Garland and new head coach John Beilein.

Plus: Collin Sexton and Cedi Osman survived early stumbles and played better over the second half of last season. What can we realistically expect from that duo in a more stable situation this year? Will Tristan Thompson or Jordan Clarkson, both with expiring deals, still be here by the end of the season? And finally, the guys discuss the renovations to the former Quicken Loans Arena and the Cavs’ creative monthly ticket pass. 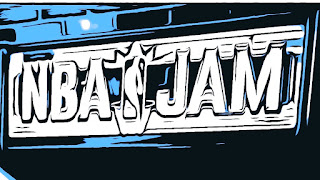 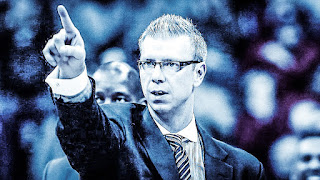 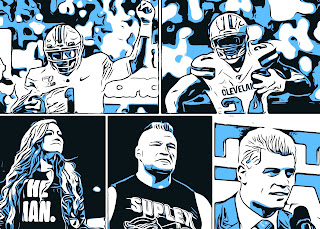