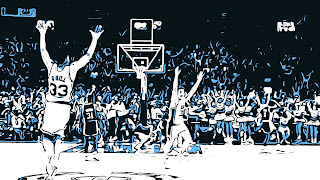 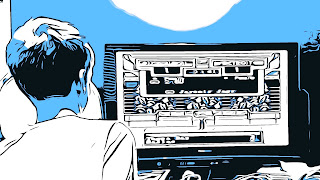 A week ago, Bill Bender of the Sporting News was covering college basketball and gearing up for a trip to Cleveland to cover the NCAA tournament. It goes without saying that a lot has changed in the days since. Bender drops by The Nail to talk about sports being put on pause, where things could be headed in the coming months, getting an occasional break from serious news headlines on Facebook thanks to NFL free agency, and the joys of playing classic sports video games with his kids.

Episode 171 – 2020 MAC tournament: Filled with suspense in an empty arena 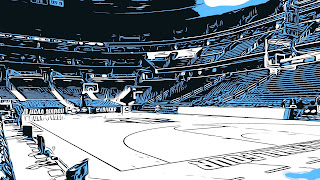 This year’s Mid-American Conference tournament will be a made-for-TV event, as concerns over the potential spread of coronavirus (COVID-19) have led the league to restrict the list of attendees at Rocket Mortgage FieldHouse to family members of players, credentialed university and team personnel, and media. Jason Arkley, Ohio University beat writer for the Athens Messenger, joins the show to discuss the MAC’s decision and how other leagues are handling similarly tough calls.

On the court, this year’s MAC tourney appears to be wide open, especially with Buffalo, winner of four of the past five years, bowing out in the first round on Monday. Arkley details Ohio’s surge in the second half of the season under first-year coach Jeff Boals, how former OU coach John Groce has rebuilt Akron into becoming the top seed in this year’s bracket, and rest of the teams and players to watch (on TV from the comfort of your home). 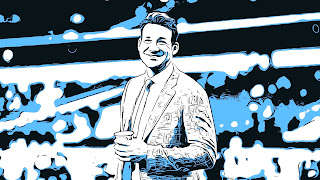