Episode 182 – A crash course on Indians vs. Yankees in the AL Wild Card round 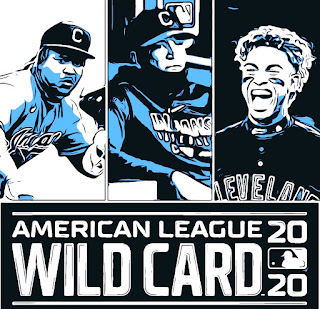 Fausto Carmona is long gone, but the midges are back. Sandy Alomar won’t be hitting a game-tying home run that sends Paul O’Neill into a tantrum on the warning track, but he will be managing the Tribe. It’s the Indians and the Yankees meeting in the first round of the MLB postseason again, and Waiting For Next Year’s Mitchell Krall joins The Nail to give us a crash course. Topics covered: Presumed Cy Young winner-to-be Shane Bieber and the Indians pitching staff, potential AL MVP Jose Ramirez and whether the Tribe can generate enough offense, what role having Alomar manage in place of Terry Francona will play, and what we need to know about the team from the Bronx and the new postseason format. 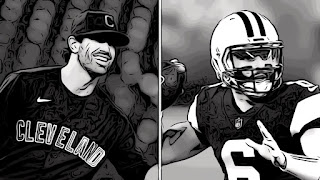