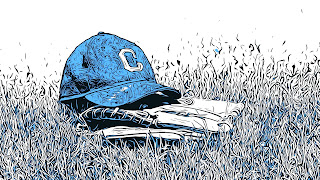 Author Alex Harnocz joins the show to discuss his new book, “Perfect Season Project: An Uncommon Arrangement of Cleveland Indians History,” in which he sifts through 120 years of Tribe baseball to find the most interesting and/or historic year for each game on the schedule, from 1 to 162. In his book, Harnocz chronicles the classics—Bob Feller’s opening day no-hitter in 1940, Len Barker’s perfecto (Game 24 in 1981), and the miraculous comeback vs. Seattle (Game 110 in 2001)—as well as some deep cuts that only the most diehard Indians fans will remember. Harnocz explains the inspiration for his project and how he put the Indians’ “perfect season” together.