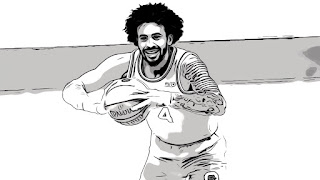 With the Ohio State Buckeyes set to open their NCAA tournament run against Oral Roberts on Friday afternoon, sports reporter/anchor Whitney Harding of NBC4 in Columbus joins The Nail to talk March Madness, how OSU has built its program and thrived this season without a surefire future NBA draft pick on its roster, and why some of college basketball’s bluebloods have struggled to adjust to the changing landscape of college basketball.

Plus: The turning point that put Cleveland State on the path to its first NCAA tournament appearance since 2009, catching Cade Cunningham and Oklahoma State, and other teams to watch this weekend.