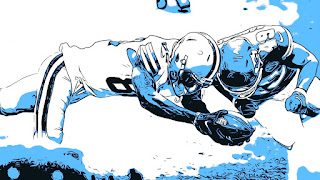 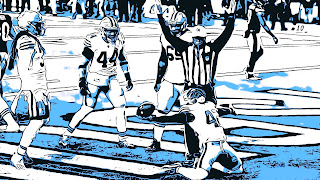 Before the Browns head off to Kansas City for a divisional round matchup with the Chiefs, the guys look back on an unforgettable night in Pittsburgh that started with an avalanche—four first-quarter touchdowns!—and ended with the Browns winning their first playoff game since 1994. With coach Kevin Stefanski, cornerback Denzel Ward and others returning from the COVID-19 list, can the Browns keep up the magic in K.C.? Even if they don’t set records again, another fast start will probably be needed.

Plus: Nickelodeon’s slime-filled broadcast of Bears-Saints, a postmortem on Ohio State-Alabama and a lackluster college football season, and Ken Jennings’ start as “Jeopardy!” guest host (and the others scheduled to follow). 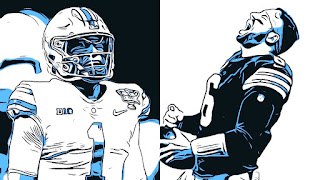 The Browns are going to the playoffs! The Buckeyes are playing for a national championship! This is all supposed to be exciting…right? The guys discuss COVID-19 taking the air out of Northeast Ohio football fans’ balloon at the worst possible time, whether the Browns can overcome not having Kevin Stefanski and multiple starters, and the possibility that Monday’s national championship game between Ohio State and Alabama might not end up being on Monday after all.

Plus: Justin Fields was incredible leading OSU over Clemson in one of the Buckeyes’ most satisfying wins in years, and the Indians’ trade of Francisco Lindor is the latest painful reminder that Major League Baseball is a broken institution. 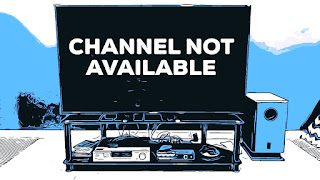 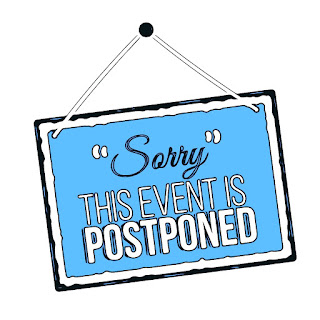 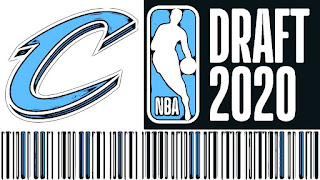 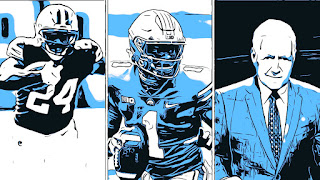 Coming off a much-needed bye, the Browns are back this weekend and they will look to returning running back Nick Chubb and guard Wyatt Teller to rejuvenate the running game that carried the team's offense through the early part of the season. With no moves made at last week's trade deadline, meanwhile, the Browns will look within to bolster a defense that has struggled to get off the field. The guys preview the second half of the year and size up the team’s playoff odds.
Plus: Memories of Modell’s move in 1995, the state of the Buckeyes and the Big Ten through three weeks, and a salute to one of TV's most beloved figures, “Jeopardy” host Alex Trebek.